I came up as a copywriter though I went to art school. I’ve managed teams of copywriters, art directors, designers, producers, UX and web developers.
And myself.

I worked at mainstream agencies –in London, NYC & Boston- on national brands.
Then for three years, I became Executive Creative Director of a small agency focusing on digital and experiential projects.

These new ways to ply my trade energized me, and I jumped at an offer to be Creative Director of a growing SaaS company’s in-house agency.

I rebranded the company, and expanded and enhanced the team’s range. We started producing all our messaging -marketing and advertising, video content and mass media- ourselves. The company was bought out in early 2016.

I have a SAG card and do voice overs (mainly British and/or robots.) That’s probably going to be the clincher.

Married, with a daughter (also in the business, a producer in NYC.) I like to read, watch, eat, drink and be merry. I battle a lifelong addiction to golf. 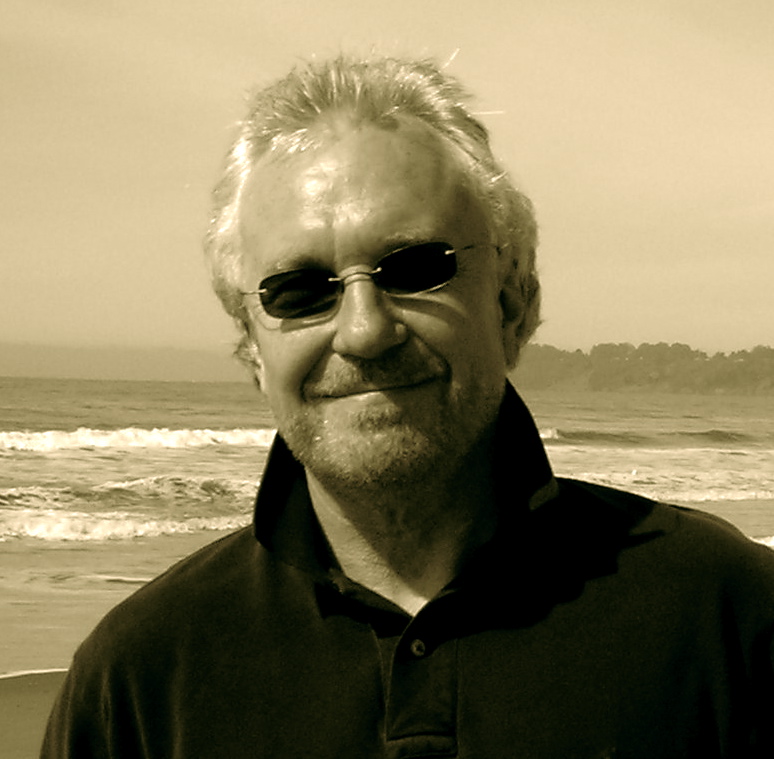